Benno Alexander Zuiddam is a New Testament scholar and Church historian with doctorates in Theology and classical Greek.

He received his training at the universities of Kampen (Oudestraat), Utrecht, Bloemfontein and Potchefstroom. 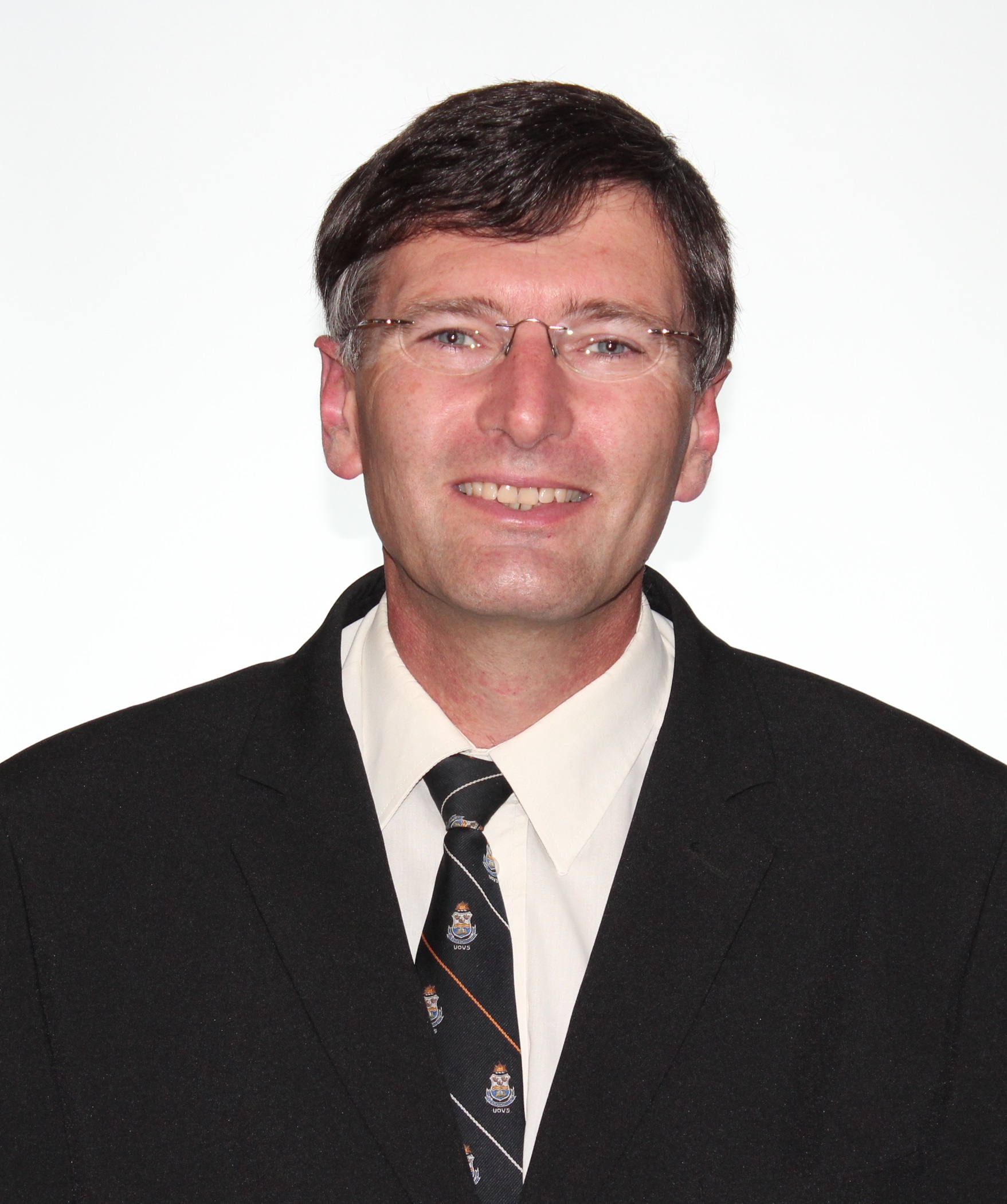 The Van Suydam family has a rich and varied history. Some were among the first settlers of the New Netherland colony (the present American states of New York and New Jersey).

While one relative survived Napoleon’s march into Russia, another fought under Wellington at Waterloo.

Over the years different spellings of the original surname emerged, but all present branches of the family originate with Andries van Suytdam in the fifteen hundreds. Records before this were lost in the Eighty Year War of independence (AD1568-1648).